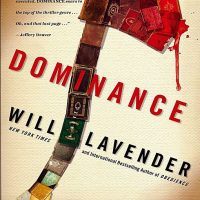 Dominance is a novel about a puzzle game about a novel. Sounds confusing, but it’s not. And it’s not just any game, it’s a deadly one. One that Harvard professor Alex Shipley will have to solve very quickly before the killer catches up to her.

Fifteen years earlier, Alex was part of a night class called Unraveling a Literary Mystery, taught by famed professor Richard Aldiss. Aldiss was teaching the class remotely from his prison cell where he was serving time for the brutal murders of two female grad students. The women were killed with an axe and their bodies decorated with the novels of reclusive author Paul Fallows. The night class’ assignment was to solve the mystery of Paul Fallows’ identity using his novels as their map. The way to follow the map was through a mysterious game called The Procedure. 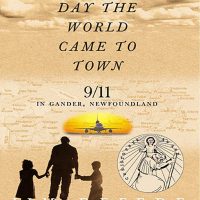 I’m still on a high from last week’s new thrillers No Rest For The Dead, Dominance and The Vault. But, I wouldn’t want to neglect this week’s equally exciting featured releases from Iris Johansen, John Hart, P. C. Cast and Kristin Cast, Jim Defede and so many more. It seems every Tuesday, my to-be-read pile grows taller and taller! Click any of the ebook titles or covers for more information about that ebook.

Which new releases are at the top of your to-be-read list? 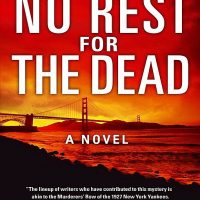 It’s New Release Tuesday, my favorite day of the week! We have great new offerings for you this week, including new books from Will Lavender, Boyd Morrison, J. A. Jance and a great collaboration from twenty-six of your favorite mystery authors!

No Rest For The Dead: More than twenty New York Times bestselling authors team up to create a first-rate serial novel, a one-of-a-kind collaboration that combines the skills of America’s greatest storytellers to produce one spellbinding whopper of a mystery. No Rest for the Dead, a tale of vengeance, greed, and love that flows seamlessly, in the words of David Baldacci, “as it passes from mind to mind of each Creator.”

Which book(s) are you most looking forward to reading? 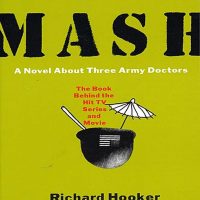 Are you experiencing withdrawal symptoms because your favorite television shows are in repeats this Summer? You can still get original stories about some of your favorite characters- just read the book!

Here is a short list of some of our favorite TV shows, past & present, that were adapted from books and one new series coming in 2012 that you can get a head start reading now… 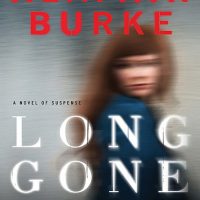 What if everything you thought you knew turned out to be a lie?

Everything is perfect until the morning Alice arrives at work to find the gallery gone – the space stripped bare as if it had never existed – and Drew Campbell’s dead body on the floor. Overnight, Alice’s dream job has vanished, and she finds herself at the center of police attention with nothing to prove her innocence. The phone number Drew gave her links back to a disposable phone.

The artist whose work she displayed doesn’t seem to exist. And the dead man she claims is Drew has been identified as someone else.