Today’s book review is written by Janet B.  Learn more about Janet on our About Us page. 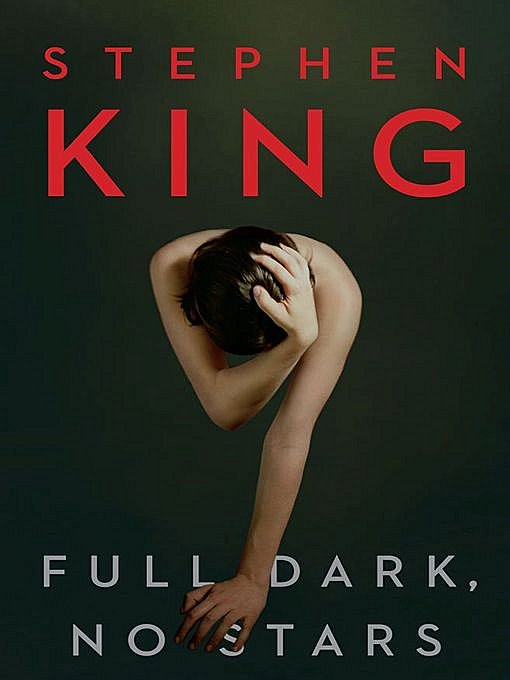 I’m an avid Stephen King fan, and I can honestly say I’ve read every book he’s written.  I always like Stephen King’s long stories.  While they lack the satisfying caramelly-nougaty goodness of his longest novels, they are no candied popcorn, either.

This time, King explorers the human mind and takes on the conscience.  Each person does or ponders something of questionable integrity, and each action is something all of us have considered at some point.

1922
Wilf fights bitterly with his wife for months over the sale of a parcel of land.  He eventually railroads his own fourteen-year old son, who leans his way in the argument, into helping him murder his wife and put the argument to rest.  The decision costs him everything except his life as his own brain, and possibly the wife’s ghost, drive him crazy and his son from his life.

Big Driver
I’m not a fan of rape scenes, but this one isn’t too bad.  After her rape, mystery-writer Tess gathers the coiled strength inside her to walk her dark road of revenge.  We accompany her as she deals with the surreal few minutes after the rape through the neatly cleaned-up denouement.  Something didn’t ring quite true about the ending, but I was already on to the next.

Fair Extension
I wasn’t as happy with this story, as it’s another thin “make a deal with the devil” plotline.  We all know how badly this goes.  However, the twist here was that he got to live indefinitely as long as he chose who would receive the afflictions that ailed him, and he had to watch.  The consequences of that are many, as our main character finds out.

A Good Marriage
Faced with the sudden, surprise and quite secret knowledge of a gigantic flaw in her husband of twenty-seven years, will our heroine act on this information, or swallow it and continue as if nothing is wrong?  It is amazing how easily you can discount everything you know about a person, in the face of startling information.

This volume was enjoyable, but felt like it lacked the substance of other short-story compilations.  The endings on a couple of these stories felt truncated.

While anything Stephen King writes is generally granted 5-star ratings on expectations alone, I give this book four stars.

Have you read Full Dark, No Stars?  What did you think of these stories?  Please share with us in the comments!

Buy the eBook at Beyond Just Books