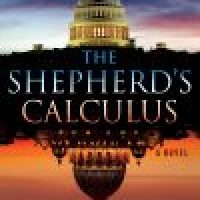 When journalist Peter Merrick is asked to write a eulogy for his mentor, Jesuit priest James Ingram, his biggest concern is doing right by the man. But when his routine research reveals disturbing ties to sexual abuse and clues to a shadowy deal trading justice for power, everything he believed about his friend is called into question. With the US presidential election looming, incumbent Arthur Wyncott is quickly losing ground among religious voters. Meanwhile, Owen Feeney, head of the US Conference of Catholic Bishops, is facing nearly a billion dollars in payments to victims of sex abuse. When Feeney hits on a solution to both men’s problems, it seems the stars have aligned. That is until Ally Larkin—Wyncott’s brilliant campaign aide—starts to piece together the shocking details. 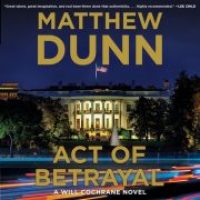 Three years ago, intelligence officer Will Cochrane was brought in by a Delta Force colonel to eliminate a terrorist financier in Berlin. Cochrane executed the target and slipped away, never meeting the other members of the team. But when the mission was over, the colonel vanished and hasn’t been heard from since. Now, years later, members of the Berlin mission are being targeted for assassination—and one, a CIA agent, is close to discovering the truth when he narrowly escapes an explosive fire that destroys his home. He manages to track down the elusive Will Cochrane, and admits that everything Will has been told about Berlin is a lie.

Will is determined to uncover the truth about the Berlin job. Framed for multiple murders, the former spy has gone deep underground to evade his enemies and the Feds. But honor and loyalty to his colleague thrust him into danger once again. 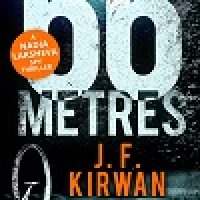 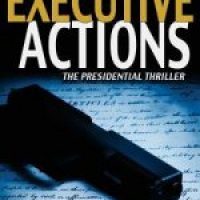 In the midst of a heated presidential campaign, Secret Service Agent Scott Roarke gets an assignment that turns his world upside down. His investigation uncovers a plot so monstrous it can change the course of America’s future and world politics. Roarke discovers that presidency is about to fall into the hands of a hostile foreign power. The power play is so well-conceived that even the U.S. Constitution itself is a tool designed to guarantee the plot’s success. 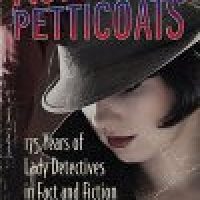 In 1910, Alice Wells took the oath to join the all-male Los Angeles Police Department. She wore no uniform, carried no weapon, and kept her badge stuffed in her pocketbook. She wasn’t the first or only policewoman, but she became the movement’s most visible voice.

Police work from its very beginning was considered a male domain, far too dangerous and rough for a respectable woman to even contemplate doing, much less take on as a profession… 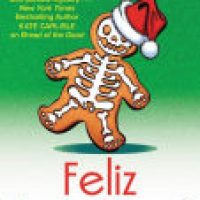 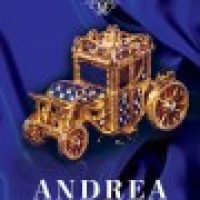 Lady Samantha Barrett wondered if her imaginary hero would ever become real. Of course, he must be devastatingly handsome and just a bit dangerous. Now, her coach is filled with a collection of Gothic novels and her head with romantic notions as she eagerly leaves her brother’s country estate for her first London season. Still unsophisticated and too innocent by far, Samantha is ill-prepared for the hypocrisy of the ton or for the formidable stranger who crosses her path—a stranger she is sure must be the man of her dreams… 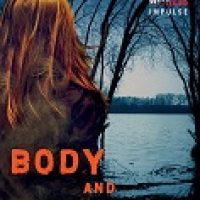 Setting a novel in a radio station has been a long-time dream of mine. Early in my career, when I had no concept of how much money was required to both pay rent and eat, I worked at a small-market top-forty station in a Midwestern college town. My current thriller Body and Bone is set in a radio station modeled on that one, and the memory of it sparks almost insane levels of weepy nostalgia.

This was my first full-time job after graduating from the University of Kansas, and most of the employees were early-twenties recent college grads eager to take on the broadcasting world. We built that station from the ground up—the building wasn’t even finished when I was hired—and worked twelve- to sixteen-hour days for weeks ramping up to go on the air.