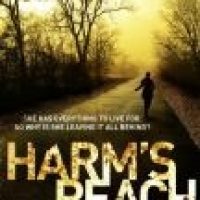 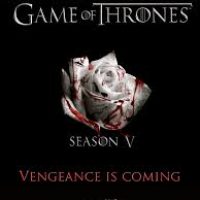 HBO has released a trailer for Game of Thrones. Season 5 begins Sunday, April 12 at 9 p.m. ET.

Already optioned for film, The Girl with a Clock for a Heart is Peter Swanson’s electrifying tale of romantic noir, with shades of Hitchcock and reminiscent of the classic movie Body Heat. It is the story of a man swept into a vortex of irresistible passion and murder when an old love mysteriously reappears… 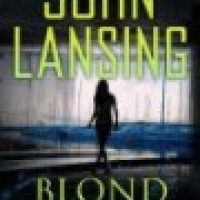 Today I’m excited to showcase Blond Cargo by John Lansing. Keep reading for more information about this thriller as well as a chance to win a copy for yourself! We also have an excerpt posted for you to read today.

“A pulse-pounding thriller with a charming protagonist” (Kirkus Reviews) 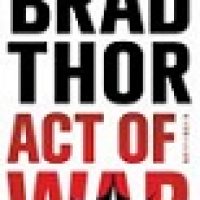 One of the things that I find so thrilling about Thor’s novels is that the scenarios he describes and technology used by his characters often show up in the real news over the next 12-18 months. So you know he’s done his research thoroughly and crafted a story that, while it is fiction, feels completely real when you are reading it. And that adds an unbelievable edge to the reading experience. 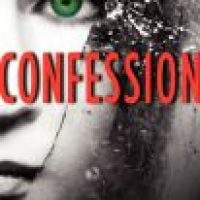 They say the Santa Fe Saint comes to save your soul—by taking your life.

Newly minted psychiatrist Faith Clancy gets the shock of her life when her first patient confesses to the grisly Saint murders. By law she’s compelled to notify the authorities, but is her patient really The Saint? Or will she contribute to more death by turning the wrong man over to the police?

I’m happy today to showcase CONFESSION, a psychological thriller by Carey Baldwin. I’m excited to start reading it myself and will post my review in April. In the meantime, here is more information about the book and a great giveaway to win your own copy! We even have an excerpt for you to preview 🙂 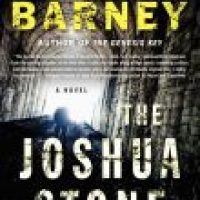 In 1959, in an underground laboratory in a remote region of West Virginia, a secret government experiment went terribly awry. Half a dozen scientists mysteriously disappeared, and all subsequent efforts to rescue them failed. In desperation, President Eisenhower ordered the lab sealed shut and all records of its existence destroyed. Now, fifty-four years later, something from the lab has emerged.

When mysterious events begin occurring along the New River Valley in West Virginia, government agents Mike Califano and Ana Thorne are sent to investigate. What they discover will shake the foundations of science and religion and put both agents in the crosshairs of a deadly, worldwide conspiracy.